Home / News / Sleep & Wellness / Napping – Good for You, Me and the Economy

Napping – Good for You, Me and the Economy

Have you ever had that feeling where your eyelids become almost determined to close?

You’re perhaps sitting in a meeting, attending an event or simply sitting at your desk, desperately trying to get on with your work, but you almost feel powerless in preventing yourself from closing your eyes and dozing off.

Of course, you almost definitely have had this precise experience. We all have. But a lot less of us have ever really considered the wide-ranging effects of our sleep deprivation, or how to fix it beyond simply going to bed earlier.

Naps are regularly categorised as lazy and unproductive. A productive individual after all, has long been characterised as somebody who requires little sleep, and thus, is able to maximise their time spent at work. “Early to bed and early to rise makes a man healthy, wealthy, and wise,” said Benjamin Franklin, famed political theorist, author and inventor.

It could be for example, that by not allowing yourself to have a nap at work (perhaps in fear of embarrassment), that you’re operating at a less productive capacity than you would be otherwise. Attentiveness, concentration and energy are each severely reduced by poor sleep, and by not managing the recommended 7-9 hours sleep per night, as a result, not only are you affecting your individual health, but also your colleagues’ safety and even your company’s finances. 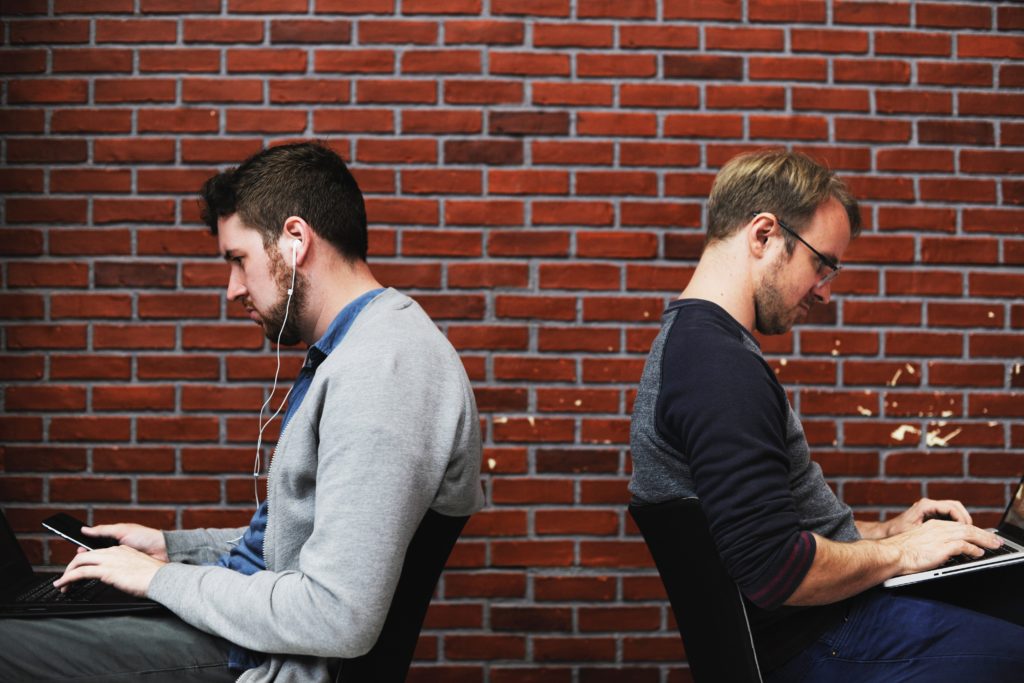 “Sleep loss costs the UK economy over £30bn a year in lost revenue, or 2 per cent of GDP,” said Professor Matthew Walker, speaking to The Guardian. Some have suggested even more, with the global think-tank RAND concluding that exhaustion or illness amongst workers, due to lack of sleep, costed the UK £40 billion per year.

The reason? “Cultural issues,” combined with an unwillingness amongst those in the most senior/powerful positions to acknowledge wide-ranging, negative consequences sleep deprivation can have at both an individual and societal level.

Whether its boosting your mood, heightening your awareness for the afternoon, or reducing the chances of accidents at the workplace, there’s so many reasons why we should be napping, beyond the economy.

There are however, some things you’ll need to remember.

First, is the length of time you spend napping. Most would propose napping for 20 to 30 minutes is best, preventing you from reaching deeper stage of sleep and having to suffer through getting up from ‘slow wave’ sleep. What’s more, due to the role of deep sleep in reducing your sleep drive, not entering your deep sleep when napping won’t cause you any disruptions when you come to lay your weary head later that evening. But just to be safe, napping before 2pm will help maintain your biological clock.

Second, is to plan your nap prior to the early afternoon, and before 2 or 3pm. Less likely to interfere with your night time rest, this will also be more likely to coincide with the all-too-familiar post-lunch fatigue. 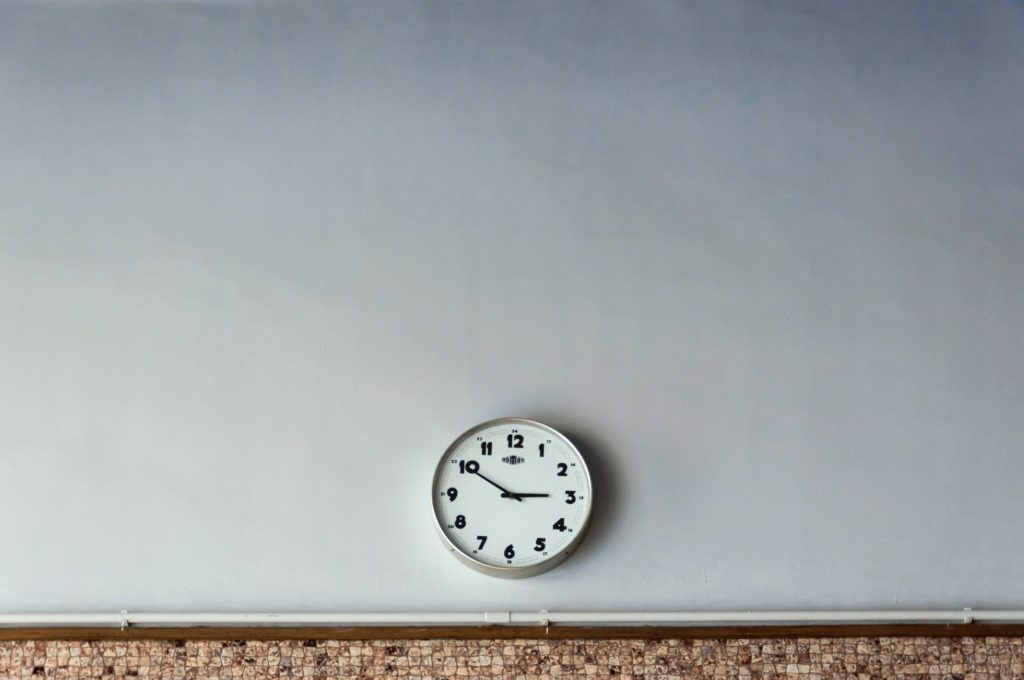 Speaking to HuffPost Australia for example, dietitian Jemma O’Hanlon said that foods containing carbohydrate, including bread, pasta, rice and potatoes, “boost the production of a serotonin, a neurotransmitter known for boosting our mood and our sleepiness.”

And then, to wake up with a particular spring in your step, why not try the Coffee Nap? By drinking a cup of coffee immediately before a 20-minute rest you’ll be able to rest your weary head, before experiencing the alertness and attentiveness regularly associated with caffeine.

Third and finally, is finding a cool, comfortable and quiet space to nap in. This will be easier for those of us who work from home and are able to turn to their bedroom for a nap. But for those of us working in an office space, whether shared or open-plan, a room free from light and noise is often especially difficult to come across.

So, for most of us, stealing a nap will often have to occur at the work desk. To do this however, is easier than it sounds. A combination of noise-cancelling headphones, a high-quality sleep mask and perhaps a desktop fan will be sure to help you, as will making sure your office chair can recline to provide you with a more sleep-inducing position.

If each of these things are too much to remember however, I’d recommend checking out Naptime, the the world’s “first power nap assistant with brain scanning EEG technology.” Armed with a light-blocking eyeshade, high-quality earphones, and EEG technology capable of ensuring you avoid entering deep sleep, Naptime finally gives us the opportunity to steal a nap wherever we are – including that work colleague with the unbearable laugh. 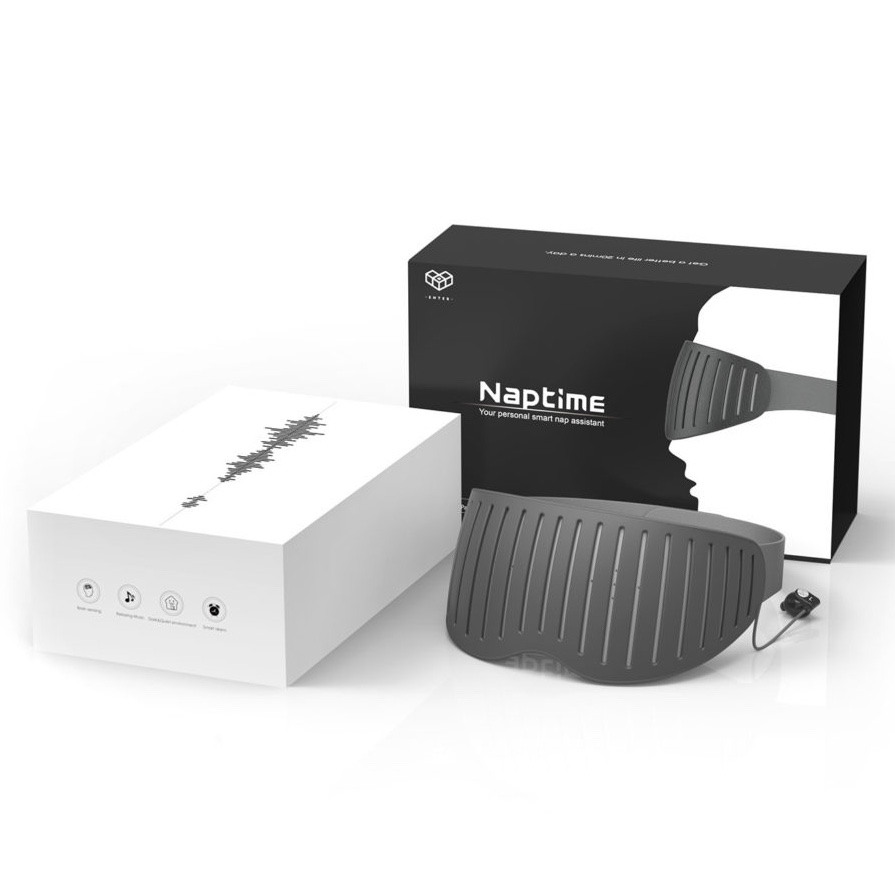 Unfortunately, doing each of these things are easier said than done, and cannot guarantee a change in public perception towards napping. So long as business leaders and politicians fail to acknowledge the significance of rest, and its immeasurable impact upon productivity and efficiency, nappers will continue to face baseless allegations of laziness and carelessness.

Admittedly though, it’s going to take quite a few naps to reduce the annual £40 billion loss to the UK economy.