As well as being pivotal to our very survival, it’s a well-known staple of small talk, even if it often lacks the excitement or diversity of other topics of discussion. Or at least, that was until temperatures throughout the UK plunged last week, and we were greeted by what some referred to on Twitter as #TheBeastFromTheEast or #Snowmageddon.

With freezing fingers, dry, chapped lips, and public transport at a standstill, there was an awful lot to complain about. What was rarely mentioned however, was the inconvenience that it caused for some of us at bedtime.

For instance, finally getting home after trekking through the snow one evening, I was sadly greeted by my broken heater. I therefore had to rely upon wearing four layers of clothing just to warm-up before bed. But even then, once I had gone to bed, I was unable to fall asleep.

I was too hot.

After throwing off my bed sheets, then one layer, and then another layer, I came to the realisation that being at the ‘right’ temperature must be essential to my sleep.

Despite being largely neglected in the self-care/lifestyle arena, the significance of our body temperature at bedtime has thankfully not been overlooked by scientists and sleep researchers.

The specific reason for this, much like anything concerned with ‘sleep’ today, is still under-debate. But we can be reasonably sure that the preference for cooler temperatures in the evening (and sleeping with our feet outside the covers) derives from our circadian rhythm or biological clock. After all, much like our degree of wakefulness follows a natural pattern of highs and lows throughout a 24 hour cycle, our body temperature will do the very same, peaking in the late afternoon, and gradually declining until reaching its minimum temperature at approximately 5am.

Unfortunately, some of us struggle to reduce or even regulate our body temperature, due to medical complications that inhibit our ability to adjust our temperature during pregnancy, menopause, and various thyroid disorders. But rest assured, finding the right devices or clothing to help us both reduce and regulate our optimal temperature during the night-time is still possible. 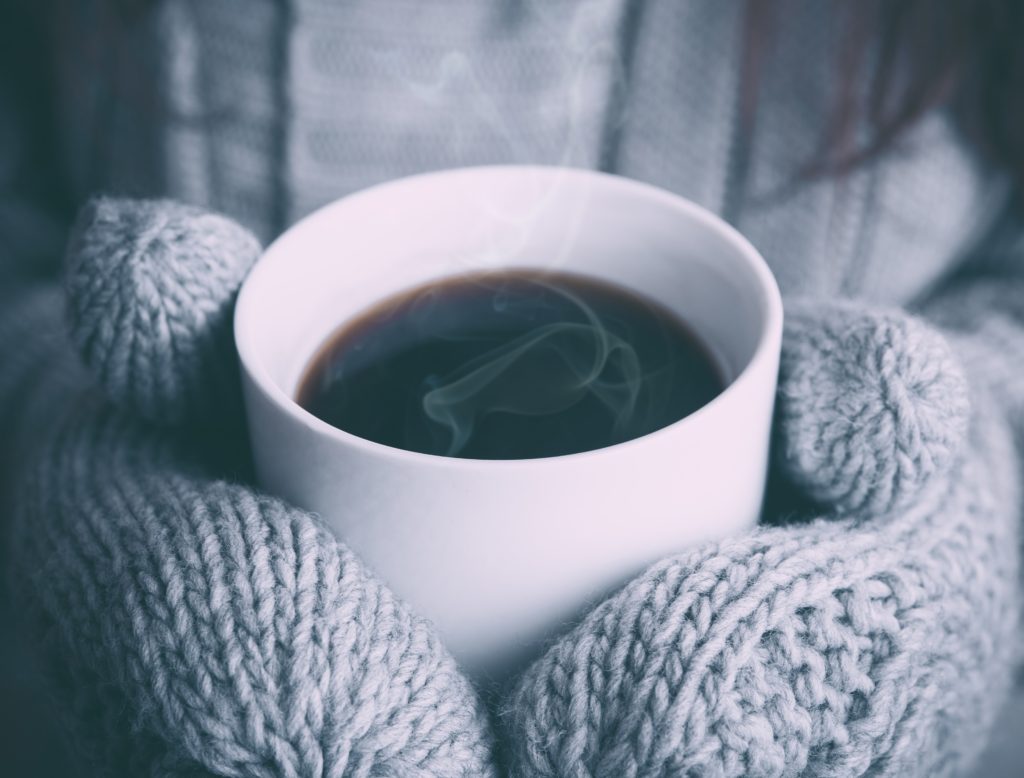 To be clear, it’s not all about being too hot. For example, over 24°C and below 12°C have been shown to significantly contribute to more fractured, lighter rest, and our optimal temperature for sleep is in fact, 16 – 18°C.

Obviously, reaching such a temperature in your bedroom or home would be relatively simple with something like a thermostat. But believe it or not, installing a thermostat isn’t our only option, as there exists numerous ways that could provide us with the same result — high-quality rest — at a significantly lower cost.

Look at your bedtime routine.

If you look at how you prepare for bed, from your preferred style of pyjamas to your bed sheets, you will find that they each impact upon your ability to maintain an optimal body temperature throughout the night, and thus, enjoy high-quality rest.

Sleepwear for example, given the right material, can significantly impact upon your ability to regulate your body temperature. Dagsmejan for instance, has seemingly “reinvented” sleepwear, using Swedish design and Swiss textile engineering, to provide sleepwear that is both natural, and scientifically proven to boost sleep comfort.

Indeed, Dagsmejan’s sleepwear provides a super-soft touch and comfort, as we would expect from our pyjamas. But Dagsmejan’s innovation is most clearly seen in its sleepwear’s ability to reduce your body’s temperature fluctuations throughout the night, due to millions of nano capillaries contained in each fibre that are capable of releasing any excess heat, and thereby supporting a more consistent sensation of comfortability throughout the night. 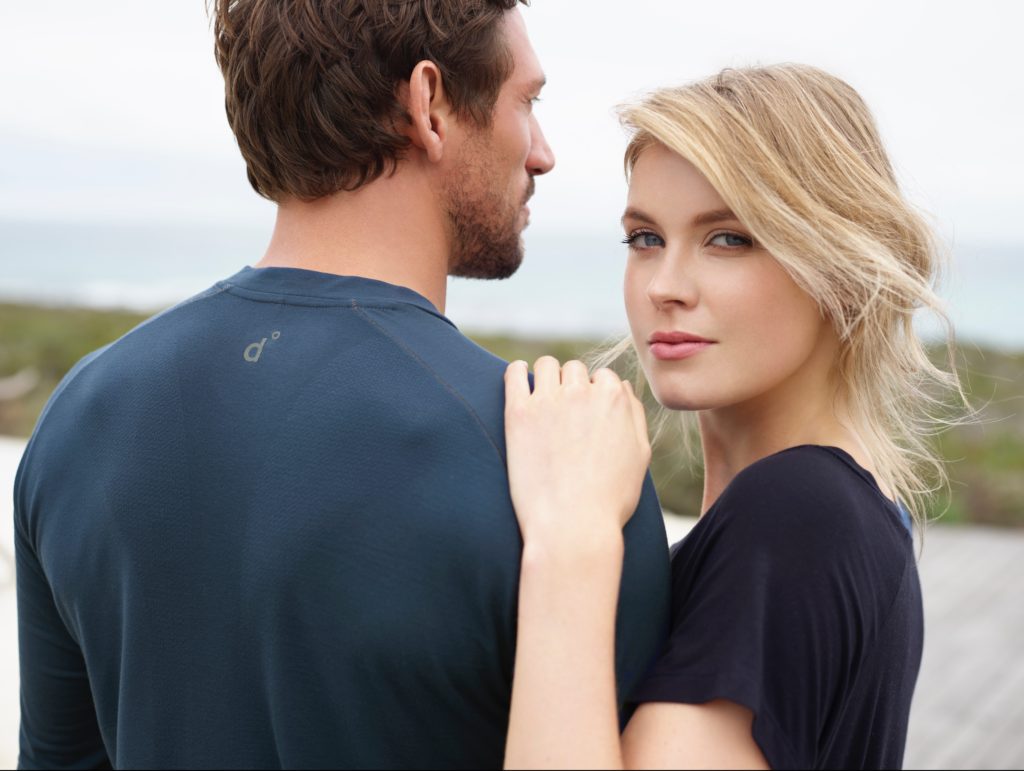 Then of course, there’s our often neglected, under-appreciated bed sheets. Did you know however, that there exists various natural materials that support breathability and temperature regulation? Ecosophy’s bedding for example, is not merely made from GOTS-certified, 100% organic and fairtrade cotton, but also provides sleepers with a reliably cool bed sheet to rest their weary head. The same can also be said for linen bedding as well, which breathes particularly well and has a natural cooling effect, combined with a rustic, charming appearance.

Even mattresses can help you with temperature regulation, beyond merely providing you with a comfortable surface to rest upon. The HÜGGE mattress for example, boasts open cell technology throughout its specially-formulated memory foam, preventing heat from building up and thus, keeping you cool while you sleep. Or there’s the OTTY mattress, with a cooling gel infused into the top layer of memory foam, which will initially cool your body to the right temperature, before keeping your body at a suitable temperature throughout the night. 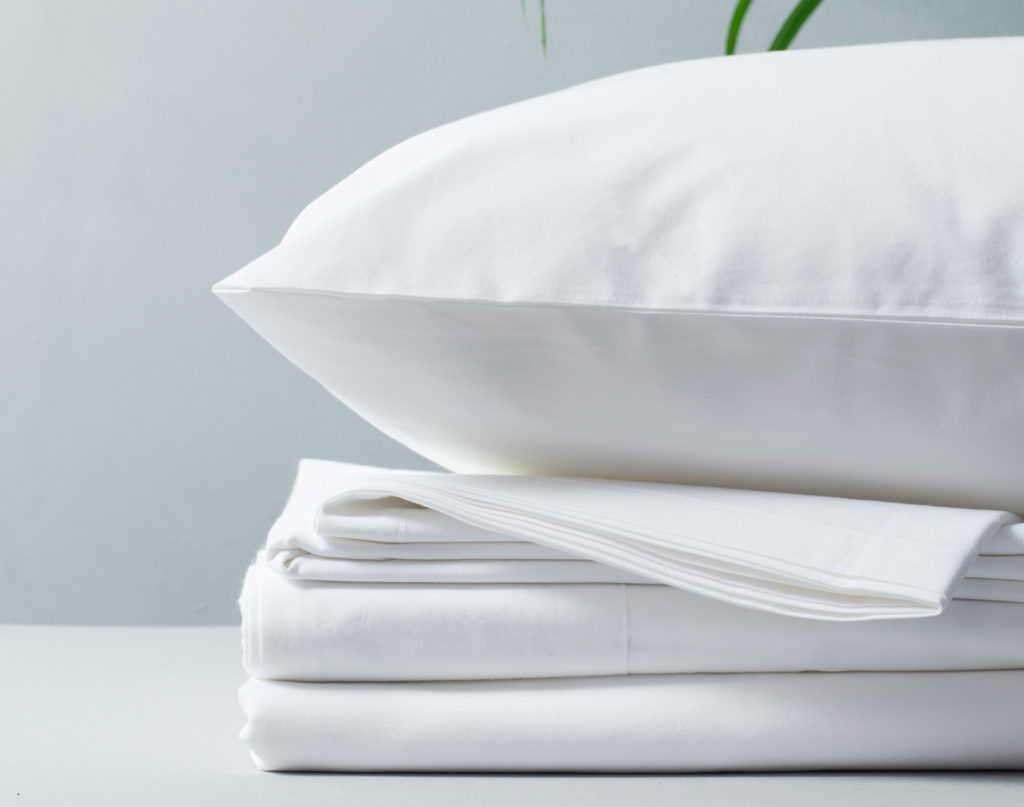 Beyond sleepwear, bed sheets and mattresses, there are some small, obvious and relatively easy things you can do to support a more suitable temperature for your sleep. You could for example, keep your window open during the day, or open your bedroom window specifically a couple of hours before bedtime. Or, you could get your hands on a cooling fan, whilst keeping a thermometer in your bedroom to ensure it’s approximately 16 – 18°C.

Whatever you do however, just make sure you add ‘finding the right temperature’ to your sleep To-Do list, along with turning off your blue-light emitting devices at least one hour before bedtime, and resisting caffeinated-beverages late in the day.

Not too hot and not cold, we need to make sure our bodily temperature’s just right for sleep.