“The early bird catches the worms”

Not necessarily – consistently getting up early means you will lose out on a significant amount of sleep. Later starts improve output, efficiency and overall quality of life.

8 hours of sleep is a luxury; most people can get by on 6

Research suggests that consistently sleeping fewer than six hours a night can increase stroke and diabetes risk, damage bones and hurt the heart. Sleep experts say most adults need between seven and nine hours of sleep each night for optimum performance, health and safety. Getting an adequate amount of sleep repairs muscles, boosts immunity, and improves decision-making abilities. Don’t skimp on sleep!

Teenagers’ internal biological clocks also keep them awake 2-3 hours later in the evening and keep them sleeping later in the morning. However, many schools begin classes early in the morning, when a teenager’s body wants to be asleep. This is unnecessarily risky when we know that more than 50% of all mental illness starts in adolescence, and those illnesses include schizophrenia, psychosis, eating disorders, panic attacks, substance abuse and bipolar disorders. 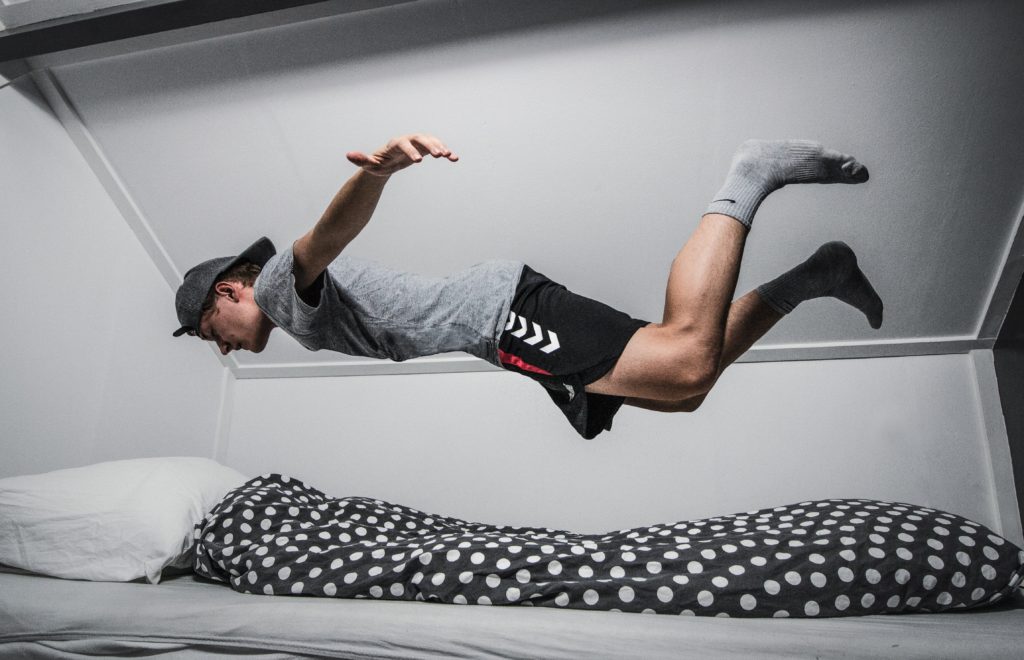 Just as sleep deprivation can cause an array of mental and physical health problems, people who consistently clock more than 9 or 10 hours a night also face a risks to their wellbeing. Research has linked oversleeping to cognitive impairment, depression, impaired fertility, a higher risk of obesity and heart disease, and increased pain.

Whilst snoring is common and may be harmless for most people, it can also be a symptom of obstructive sleep apnoea, a life-threatening sleep disorder. Those suffering from the condition – where the walls of the throat relax and narrow during sleep – can have their breathing interrupted; this reduces their blood oxygen levels and puts strain on the heart and cardiovascular system. Snoring can also worsen your partner’s sleep experience.

While it might be comforting to have your latest Netflix series binge streaming on your TV or laptop while you drift off into the land of slumber, the changing volume and lighting of the TV can break up the quality of your sleep and may lead you to wake up in the middle of the night. The light emitted by electronic devices is also highly disruptive and detrimental to a good night’s sleep. 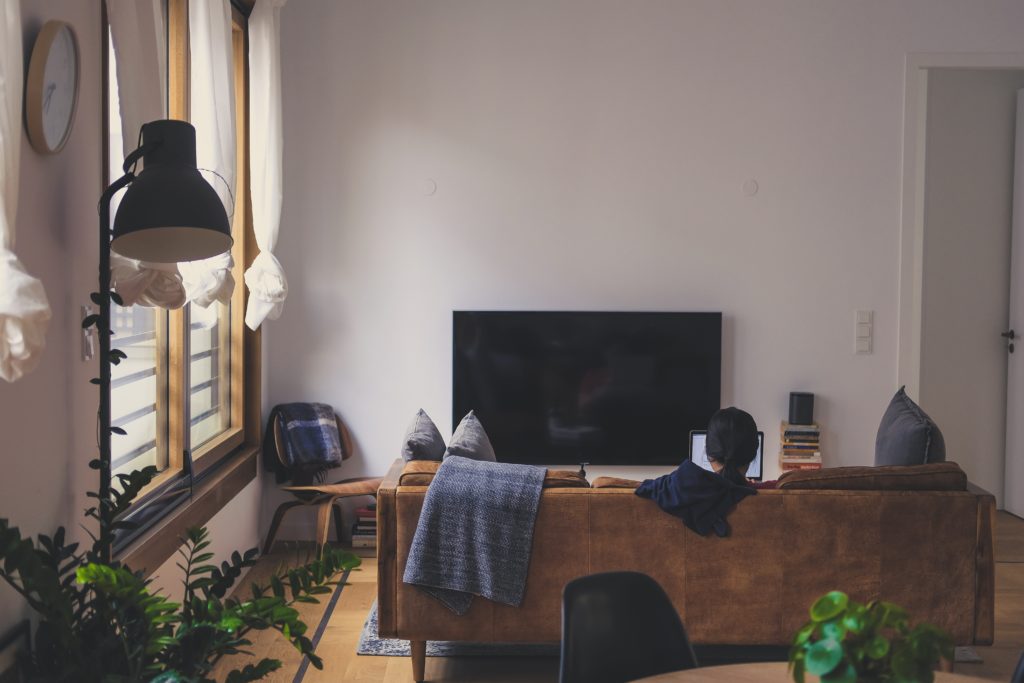 It depends! Naps planned as part of a regular daily routine can be useful in promoting wakefulness after the person awakens. There’s substantial research that shows nappers have improved memory, alertness, and performance after a short siesta. Don’t nap too close to bedtime though, and ensure it only lasts 30 minutes or less, otherwise you risk drifting into deeper sleep and feeling groggier when you wake up (known as “sleep inertia”).

The older you get, the less sleep you need

While sleep patterns change as we age, the amount of sleep we need generally does not. Older people may wake more frequently through the night and may actually get less night time sleep, but their sleep need is no less than younger adults.

You can “bank” sleep for the future

You can’t bank sleep in advance – if you are behind on sleep, it will affect how well your mind works. 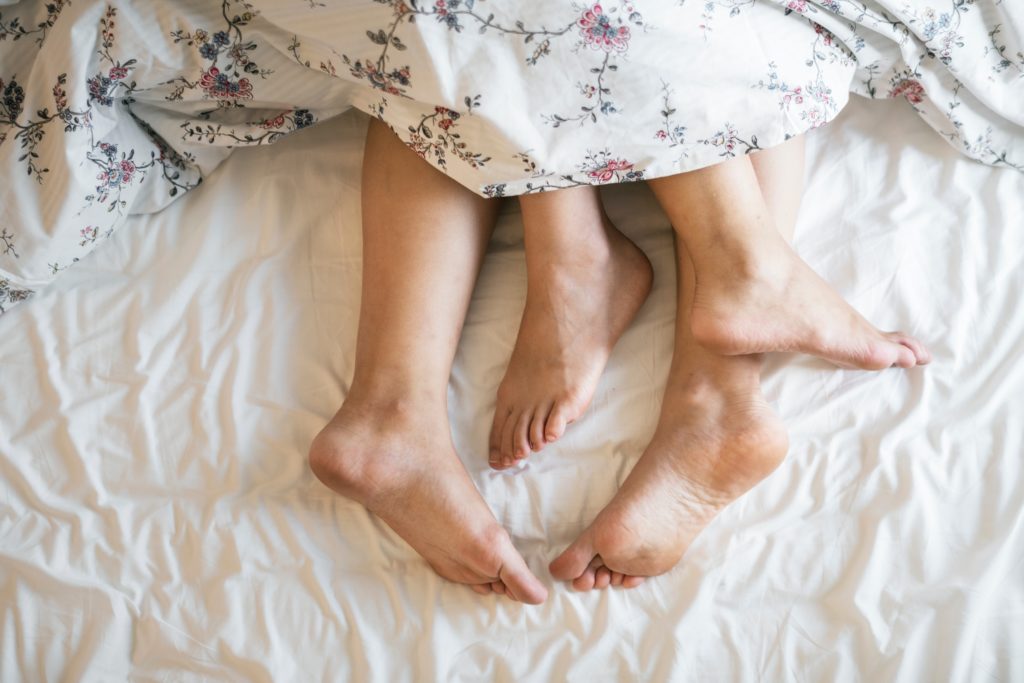 Insomnia = being unable to sleep

Not true. Whilst having insomnia can mean being unable to fall asleep, it can also include waking up and being unable to get back to sleep, frequently wakening or waking up feeling unrefreshed. It’s thought that a whopping 1/3 of people in the UK have experienced insomnia in their lifetime, and it tends to be more common in women and more likely to occur with age.

You can catch up on lost sleep at the weekends

Depending on how much ‘sleep debt’ you have accumulated, you can catch up on some lost sleep at the weekends. However, it is not a long-term solution for those who repeatedly lose sleep in the week, as it takes more than the two days of the weekend to get back to a fully rested state.