Home / News / Sleep & Wellness / Culture and Science: Working Together for a Better Sleep? 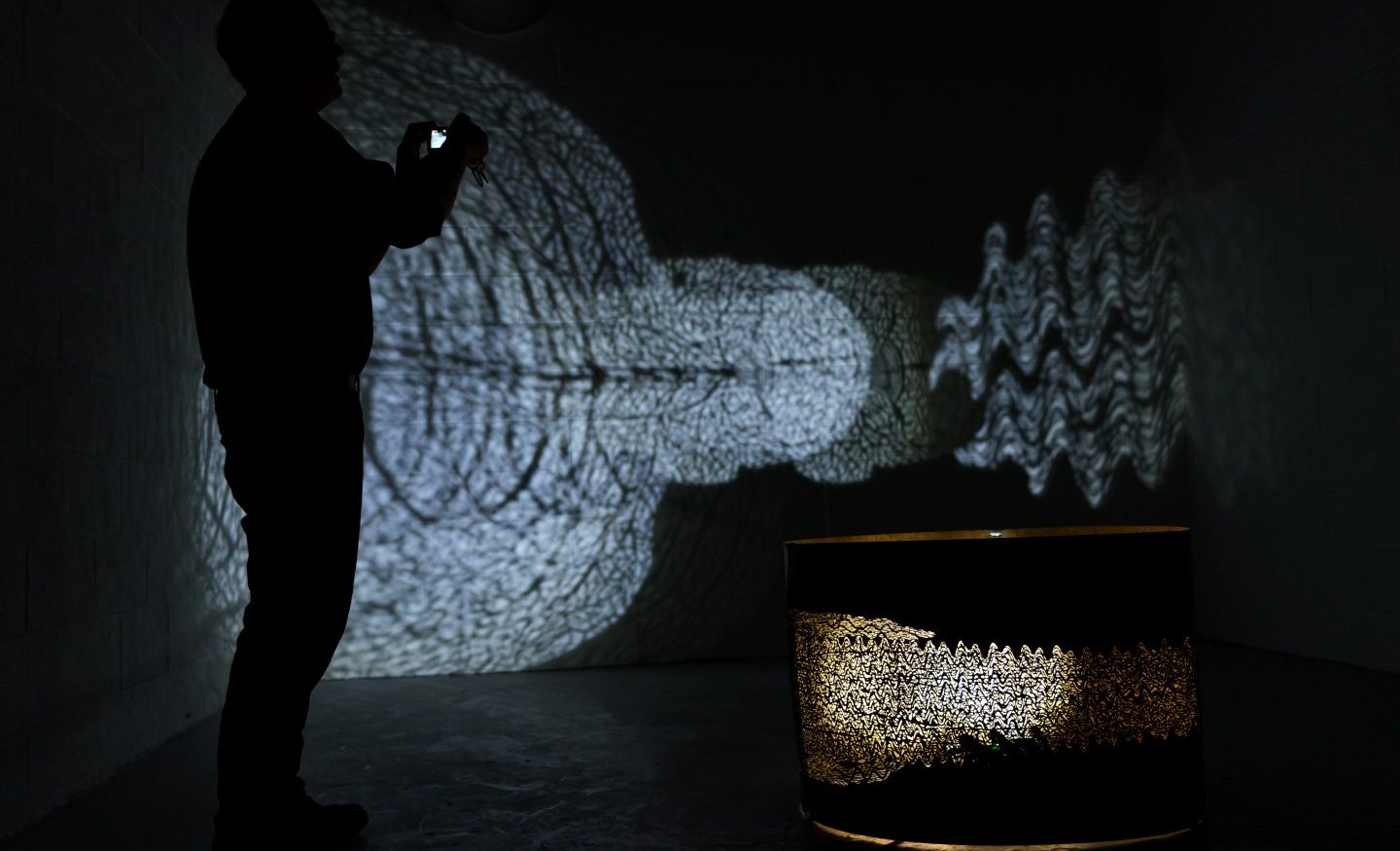 Culture and Science: Working Together for a Better Sleep?

British scientist and novelist C. P. Snow’s The Two Cultures and the Scientific Revolution (1959) famously discussed the growing disparity between the sciences, and humanities. So large was this disparity in fact, that Snow suggested that they would soon become two, entirely conflicting ‘cultures’ within society. What’s more, Snow proposed that unless these two cultures were united towards a common goal of progression, and educational services prioritised science and technology over a more “traditional culture”, the world’s problems would be all the more harder to combat.

Snow’s book/lecture/article was of course, not without criticism. Many regarded Snow’s proposal as merely unhelpful, creating a barrier that previously didn’t exist between the sciences and the humanities. Nonetheless, the apparent dichotomy between each of them has continued to attract attention, whether in regard to artificial intelligence, social mobility, and even sleep.

As part of a series of talks covering the science and culture of sleep and sleeplessness, presented by University College London at the Free Word Centre, ‘sleep’ was recognised as one sphere of discussion that has always attracted interest from both scientists and cultural-thinkers alike, each working in-tandem to expand our comprehension of the subject.

And yet, it wasn’t always like that. As Prof. Simon Wortham – Professor of English in the Faculty of Arts and Social Sciences at Kingston University – wonderfully illustrated, sleep was previously dismissed by philosophers as needless or even contemptible, due to its somewhat eerie similarity with a death-like state. “In sleep,” wrote Plato, “a man is useless, he may as well be dead.” Why? Because any form of prolonged slumber would minimise the work that man could be performing for the maintenance and success of the political state. This form of “classical fascism” as it would seem, was once surprisingly prominent amongst philosophers.

But then, should this really come as a surprise? The Age of the Enlightenment (c. 17th – 19th century) for example, radically re-orientated politics, philosophy and science, and distinguished as it was by its support for the rationalism, reason and positivism, inevitably struggled to grapple with something as seemingly non-rational and metaphysical as ‘sleep’.

As will be abundantly clear to anyone fascinated by sleep, a clear and absolute understanding of sleep continues to be a problem for medical professionals, let alone cultural historians, philosophers and lay-people.

Dr. Fran Knight for example, Lecturer at University College London’s Institute of Education, presented an overview of her research upon the role of sleep in neurodevelopmental disorders – from Downs Syndrome to Autism, Williams Syndrome to Attention Deficit Hyperactive Disorder (ADHD). It soon became clear, despite the enormous medical advancements of the past twenty, thirty years, to what extent high-quality sleep can alleviate some/any of the symptoms of such neurodevelopmental disorders remains mostly unknown.

And the questions/general unknowns don’t stop there.

Why precisely, do we need to sleep? What can be done to cure chronic insomnia? And to what extent, within our time-pressured, profit-orientated capitalist society, should we view sleep as a means-to-a-specific ends? In other words, should sleep be considered a leisure activity, akin to a hobby or passion? Or is it merely a time-consuming, necessary evil, needed purely to ensure we can work both efficiently and effectively?

PhD candidate Steffan Blayney pointed out humanity’s currently recommended sleep patterns have largely been determined by the structural and institutional demands of the capitalist economic model. Work life for example, from the regular number of hours worked per day to the very nature of work, used to be determined by the seasons. Moreover, before the industrial revolution, Matthew Walker, author of Why We Sleep (2017), suggests that as late as the 18th century, humans would practise “biphasic” sleep patterns – sleeping during two periods over 24 hours.

However, due to the growing need for bureaucracy, rational design and productivity, employers developed a growing separation between work and leisure, wakefulness and sleepfulness, all as a means of avoiding ‘fatigue’ – or ‘declining capacity to work’ – whilst at work. And yet, as there continues to be an ever-smaller distinction between work and leisure given our attachment to smartphones or workplace surveillance, our ability to treat sleep as a pleasurable feature of modern life rather than necessary evil, becomes evermore harder.

Those who agreed with Snow’s original hypothesis, have questioned as to whether the level of disparity between the two fields has been reduced at all since 1959, with Stefan Collini writing in 1993 that the passage of time has done much to reduce the cultural divide, but has so far failed to remove it entirely.

Events however, such as that arranged by the UCL and Free Word Centre, demonstrate the general sense of excitement that exists throughout the sciences and humanities, when the study of ‘sleep’ is concerned. The science and culture of sleep and sleeplessness demonstrated superbly, the extent to which conversation and collaboration between different professions or academic backgrounds will be integral to humanity’s comprehension of ‘sleep’ in the future.

But in particular, it emphasised and demonstrated the incredible paradox that still pervades much of our lives, even with something as universal or common as ‘sleep’. We may know wondrous, other-worldly facts about a star or planet, millions upon billions of lightyears away in another galaxy. And yet, whether you show an intense preference towards the sciences or humanities, you will only be amazed and left confused by an activity we each spend approximately 36% of our lives practising.