Home / News / Expert Advice / But really, why do we sleep? 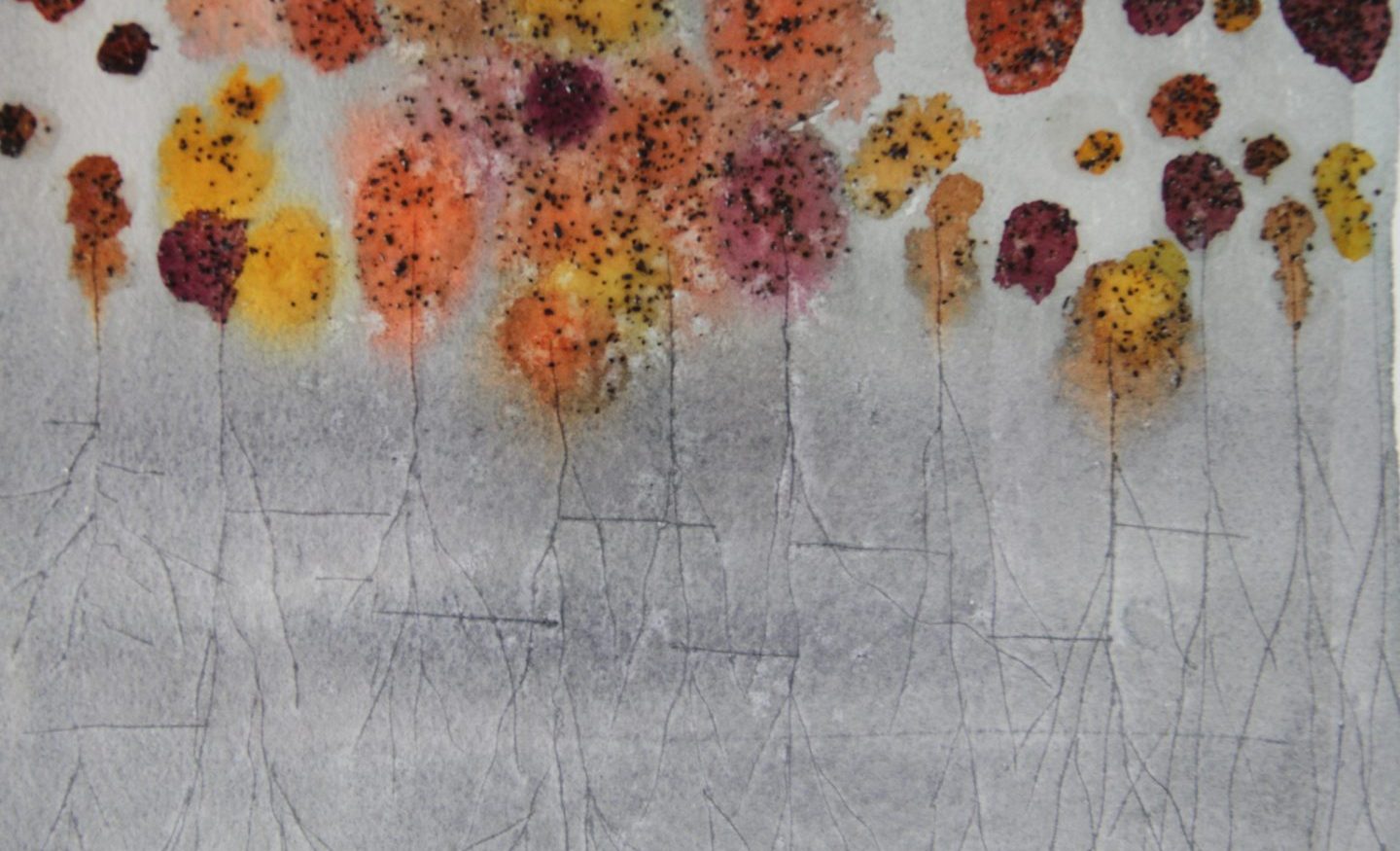 But really, why do we sleep?

“Any fool can know. The point is to understand.”

Wise words, from Albert Einstein, who also famously said, “If you can’t explain it simply, you don’t understand it well enough.”

These sentiments cannot ring truer in a world as complex and abstract as ours, as we delve into incredible amounts of research to understand it more clearly and in a more structured fashion.

And while we’ve had groundbreaking research done in the sciences, political theory, and in understanding social culture, what seems to be neglected is the basic understanding of sleep; more explicitly: why do we sleep at all?

This was the precise question that was addressed at ‘The Science and Culture of Sleep and Sleeplessness’ symposium, presented by UCL and The Physiology Society, at the Free Word Centre in London on Wednesday the 9th of January 2018.

The event came at an opportune moment, in the new year following the release of the Nobel prize winners for medicine, who conducted research to understand the science behind circadian rhythms. And picking a new theme each year to keep in tune with new, societal issues, The Physiology Society heralded sleep and sleeplessness as the concept for the year, owing to the explosion of studies and research that have been done to show sleep as a medical necessity.

Just type ‘sleep’ into Google and you’ll be inundated with news articles, podcasts and YouTube clips all telling you how to achieve the best eight hours of shut-eye a night. But none of these sites inquire into the why our bodies need to shut down for a certain period of time, and neither do they discuss the philosophical subtleties and cultural history behind why we slept or needed sleep.

This is precisely why this symposium was a fantastic and fascinating event, as it offered a never-before seen perception and exploration of sleep, beyond the realms of physiology and medical purpose.

Professor Nick Franks, professor of biophysics and anesthetics at Imperial University, kicked off the talks with the sobering fact that “sleep is the most time-consuming activity a human will ever do.” We cannot do the things that term us successful – hunt for food, work, procreate or even socialize – whilst we are asleep, and for such a long period of time (a third of our lives, as statistics often state!) means that on an evolutionary level, sleep is an incredibly important function.

It is this importance that research clinical psychologist at UCL, Kimberley Whitehead, studies in the sleeping patterns of babies, to contrast the evolutionary development and need of sleep over time. She looks particularly at newborns and children aged 6 months and below, and demonstrates (through some extraordinarily cute videos of sleeping tots!) that babies spend three-quarters of their sleep cycle in the Rapid Eye Movement (REM) phase, known also as the dreaming phase, whilst adults conversely only spend only a quarter of their time in the REM cycle. While she speculates that in early development, the REM cycle of sleep is necessary to understanding the baby’s senses (particularly touch) and surroundings, the full ins and outs of such information is yet to be uncovered. Whitehead’s research is aimed at exploring how and why our sleep modifies with time, and to what purpose.

As a student of history, I was perhaps most fascinated by University of Manchester historian Dr Sasha Handley, and professor of English literature at UCL Matthew Beaumont’s speeches. In her talk, and in her riveting book titled Sleep in Early Modern England, Handley raised the point that in middle ages England, sleep was a medium through which people could connect to the divine, and that the ritual of sleep was created with the aim of being a good Christian in essence.

Beaumont described a story in which the word “insomniac” first appeared in a newspaper article in New York back in the 1780s, detailing the mental instabilities and emotional extremities of a sufferer of chronic insomnia. As hilarious as the narrative was, it was interesting to note the vocabulary and the existence of sleeplessness as early as the 1700s; whilst less understood in those times by the social public, it assures us that our modern interpretation of insomnia and sleeplessness are merely growing concepts of things that festered in society even from long ago.

As per Einstein’s words of wisdom, we are aiming to understand and explain simply sleep and sleeplessness at its core, but we’re a long way away from being at our end goal. This symposium, a philosophical, historical and cultural insight to something that we term as basic and so fundamental to our daily lives, was a great way to understand a natural habit from a plethora of perspectives we simply may have never had the chance (or inclination!) to consider before.

So, how do we go about answering the fatal question: why do we sleep?

The answer, quite simply, is that we do not know!