Home / News / The Sleep Journal / In Conversation With: Coze

In Conversation With: Coze

When you’ve booked yourself into a 5-star luxury hotel, you’re not looking to spend your time hanging around in the lobby, or breaking a sweat in the fitness studio; you’re looking to sink into lavish bed sheets and duvets at night, or wrapping yourself in plush robes and towels after a day at the spa.

And once you’re done with your holiday, the thought of returning to your own plastic sheets and lint-filled towels makes your stomach turn. But why put yourself through that misery, when you can take that hotel experience back home with you?

These are the questions brothers Dan and Ben Roston asked, right before they launched their brainchild Coze – the brand that creates and brings the 5-star luxury right to the comfort of your home.

Producing towels, robes, sheets, duvets and blankets of top-notch quality for private individuals, Dan tells me that despite only launching Coze last year, the interest in textiles goes way back.

“We’re four generations in. Our great-grandfather started his own textile company back in 1897, and by textiles, we mean anything to do with material that wasn’t clothing! Then my grandfather went to work for him straight out of school. And then my dad went to work for him, his father-in-law, but later decided he wanted to do something in textiles on his own. Then my brother joined my father’s business, and about five years later I joined as well!” claims Dan, who worked as a professional chef before switching sides, insists that textiles runs in his blood.

His father’s amicable split from his grandfather’s business resulted in the production and sales of textiles to institutional end-users, namely hotels, hospitals, nursing homes, etc., instead of shops which catered to the general public. Coze was subsequently born, after residents in hotel establishments piqued an interest in the fine sheets and towels and wanted some for themselves.

It’s this generational expertise that sets Coze head and shoulders above its competition. Armed with decades of passion and knowledge, its products are unrivalled in quality, style and manufacturing methods, so it’s no wonder they’re fit for the Dorchester, The Savoy, The Ritz London and the Balmoral in Scotland, just to name a few.

And in a day and age when companies are on a mission to make their manufacturing and production a more local affair, Coze prides itself on its worldwide sourcing.

“It’s just impractical to source locally… So we travel most of the world to find what we think is the best product, and we bring that internationality to our customers,” explains Dan, telling me that towelling hails from the Aegean region of Turkey, linen is woven in the Bay of Bengal, duck down is sourced from the Pyrenean foothills, and cosy blankets are made in a Yorkshire mill that dates back to 1783.

But despite hailing from all corners of the world, where the potential to lose itself to capitalist tendencies is high, Coze maintains strong ethical foundations.

“We’ve got this ‘seed-to-sheet’ philosophy, which is that all of our customers and manufacturers can trace the supply chain all the way back to the farmers who grow the cotton, or farm the ducks. This traceability, the quality, and the time that we’ve taken to find and source the best suppliers who are producing the best quality products, and really take care of their production as well, is what sets our products apart.”

Often, relations with the suppliers go back as far as four decades, and are a result of personal interactions with the factories, not merely taking official ethical certificates as a sign of clearance. Their constant audits in Asia, happening at least two or three times a year, ensure healthy relationships with workers that surpass any ethical rubber stamp of approval. Paired with a determination to reduce their carbon footprint by transporting larger bulks of material in one attempt, packaged in recyclable materials like cotton bags in favour of plastic, Coze proves itself ethically sound. 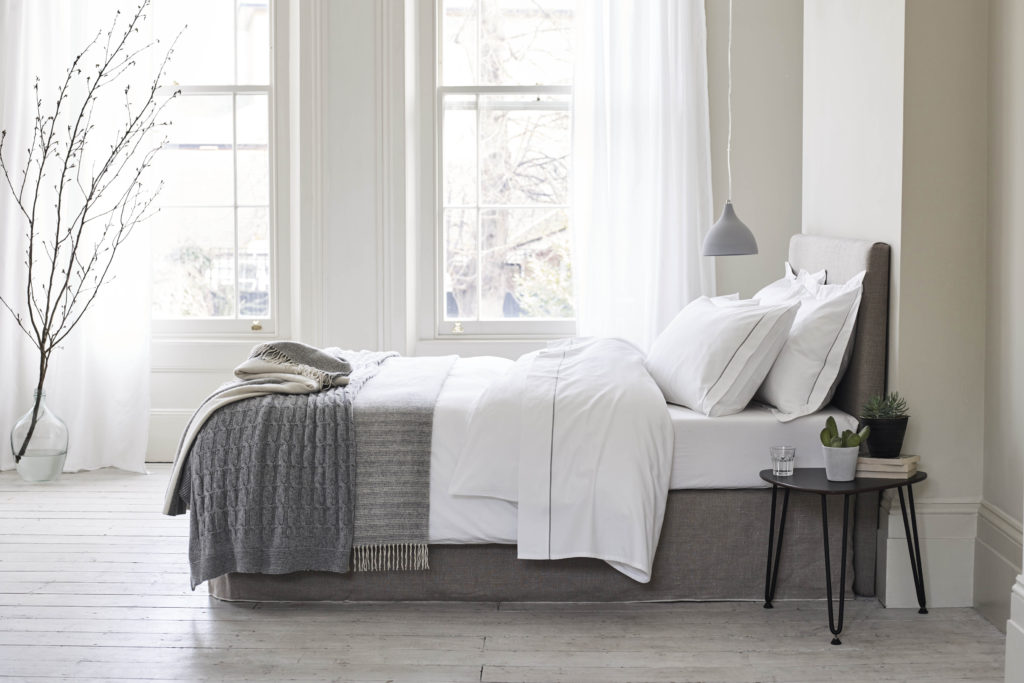 It is for this reason that the brand offers the ultimate guilt-free luxury experience. A snooze in the Ando 100% white cotton bed sheets with 420 thread count, or a snuggle in an Oshin 100% cashmere cable knit blanket throw, screams hotel privilege and worldwide expertise, with generations of valued family workers at the helm of production. Setting the standards high, Coze couldn’t ooze more luxury if it tried.

When asked what to expect from Coze in the future, it was all about sticking with the classics and what they know best.

“We have passionately stayed traditional with our materials, because we feel that nothing compares to 100% cotton. People have been using cotton for bedding since the Egyptian times, and it’s tried, tested and timeless. And we’ve purposely kept our range very, very small, because we’ve already chosen what the best ones are, and that’s what we’re offering.” 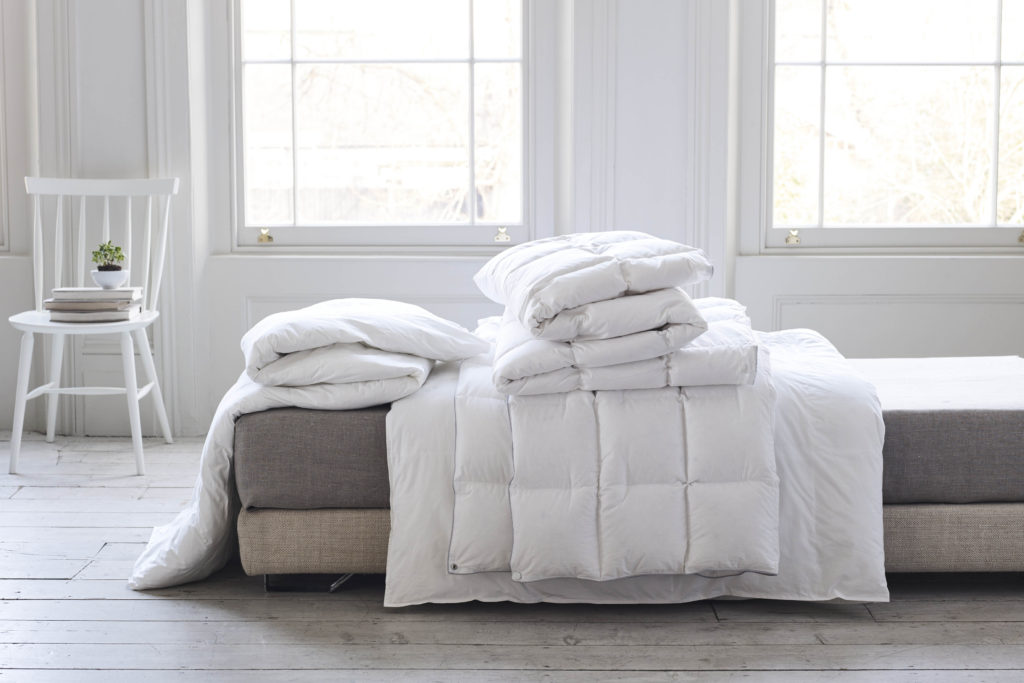 Humbled by the internationality of the brand, and the historic expertise each product has to offer, Coze turns the bedroom into a masterpiece worthy of showcasing. “You spend a third of your life in bed, so why not spend some money on it?” jokes Dan, telling me that his father even makes him pay for his own Coze items.

Perhaps this is why Dan believes he gets fantastic sleep.