A growing body of research indicates that children who regularly get to bed late are not (as they might have thought) lucky or sophisticated, but rather, set up to fail.

“Children’s natural rhythm dictates for them to go to sleep well before adults do… if children are kept up as late as their parents, they’re often being deprived of the opportunity to grow and learn as well as they could have,” Andrew J. Bernstein, MD, Assistant Professor of Clinical Pediatrics Northwestern University told Fatherly.

Impairing a child’s ability to learn, retain information, and regulate their emotions, recent evidence has even suggested that sleep deprivation can predispose your child to a number of health complications in later-life, including obesity. 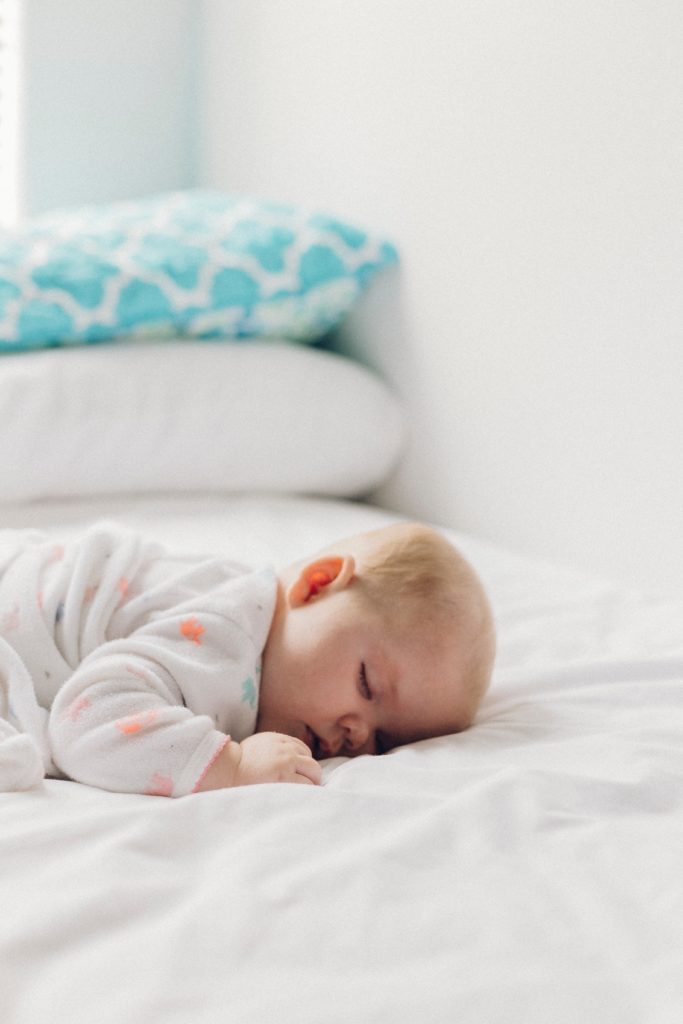 A recent study published in The Journal of Pediatrics, followed nearly 1,000 preschoolers into adolescence, tracking their bedtimes around age 4, in addition to their height, weight, and body mass index (BMI), until they reached the age of 15 years old. Results concluded that 39% of children who regularly went to bed after 8 p.m. whilst they were younger, were obese as teenagers, compared to only 10% of their peers who went to bed before then.

Then there are those studies that managed to incorporate both genetics and low-income households – two suspected causes of obesity – into their analysis, to ensure sleep deprivation was not merely conflated with other such explanations for obesity.

Researchers focussed their analysis upon 368 “normal weight children” between 2 and 6 years old, who had been deemed as being at risk of becoming overweight, due to a high-birth-weight, overweight parents etc. Then, over the course of 7 days, parents were asked to record sleep diaries for their children, including total rest both during the day and night, as well as compile food diaries for their children.

Their conclusion? The children who got the least amount of sleep on average were more likely to become overweight during the following 1.3 years, the study found.

“This suggests that children who have less variable sleep duration, or better sleep routines, have better dietary quality than those who may have less stringent sleep routines,” said lead study author Anna Rangan of the University of Sydney 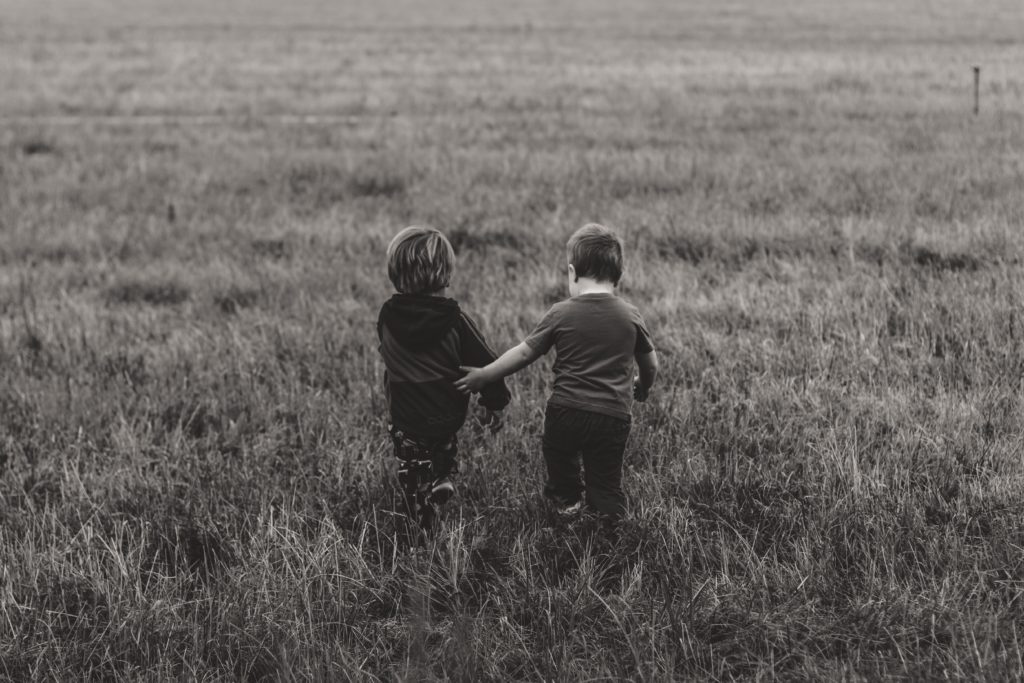 No single sleep-training method will work for every child. And of course, getting children to sleep at the very best of times is a tumultuous task. Consistent bedtimes/sleep schedules are merely an idealistic concept, inapplicable to a 2 year old child requiring upwards of 11 hours of sleep every 24 hours.

But there are a variety of small things parents can do to help foster earlier sleep schedules for their children.

Bernstein for example, recommends utilizing security objects such as a stuffed animal, slowly weaning the child from needing the parent at their bedside, and gradually lengthening out the time parents leave kids alone in their cribs, so they can develop the independence needed to fall asleep on their own.

What’s more, it’s about routine, and since bedtime routines take at least a half hour, this means starting it no later than 7 – 7:30pm.

Most importantly however, is the fact that sleep’s effect on life is all-encompassing, potentially affecting each of our characteristics for the best, and indeed, the worst. From weight to behaviour, mood to cognition, poor sleep will cause havoc for anybody, whether they’re 8 years, or 80 years of age.

Good sleep on the other hand, will reveal its numerous benefits for many years to come…