In the wake of Mother’s Day, International Women’s Day, and in response to the incredibly condescending speech by Russian President Vladimir Putin which disparaged the strengths and integrity of ladies all over the world, it’s time to acknowledge that women definitely have it harder than men. And despite the lingering sense of gender inequality that exists in the form of violence against women or sexist micro-aggressions, no woman has it harder than the new mother.

Every woman is led to believe that pregnancy and the birth of her child is a beautiful phenomenon, but often we fail to talk about the great stresses and responsibilities that come with rearing a child. It’s not exactly a job we’re prepared for until it actually happens, and combined with the major shifts in lifestyle and the new need to adjust your levels of freedom, it’s not surprising to see that motherhood is exhausting.

Netmums says that it’s not just the lack of sleep that makes new mothers exhausted. The non-stop sense of responsibility, the lack of recovery time, and most importantly the fact that the mother’s needs are now secondary to the baby’s all means that new motherhood can take an emotional toll on any woman. And while this beautiful milestone in a lady’s life can at times seem dire, it’s important to remember that she is not alone.

As a tribute to all the mothers in the world, and to give a little support to all the superwomen out there who are giving it their all to raise their little ones as best as possible, we’ve put together a little list of things that a new mama can do to keep the exhaustion at bay for as long as possible. 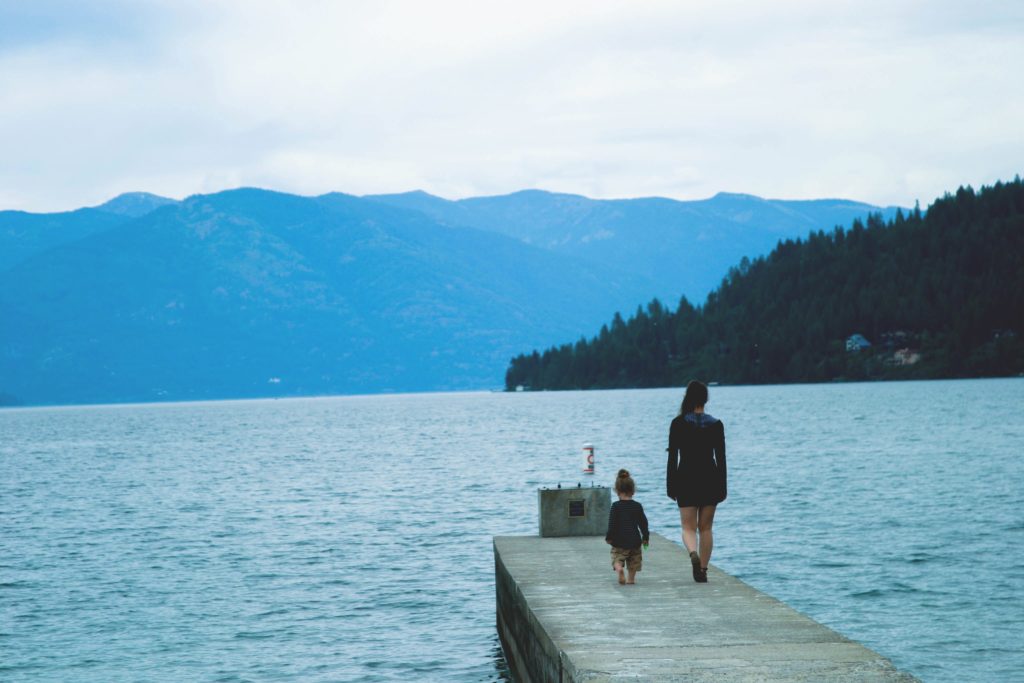 It sounds intuitive, but the solution to exhaustion is to sleep for as long as you possibly can! It’s understandable that your tot may wake up constantly and so it’s difficult to achieve a solid eight hours through the night, so we recommend that you sleep whenever your baby does during the day as well. It gives you the chance to catch up on a few z’s, and your body will learn to adapt with the change in sleeping patterns to make whatever few winks you can catch as restorative as possible.

New mothers needn’t burden themselves with all the responsibilities of taking care of a child – the efforts can be shared. Be it something as small as asking your parents to do the grocery shopping, or asking your partner to do the laundry from time to time, the workload can be distributed to allow you to rest.

Moreover, on a more general level, accepting the new changes as they come make it easier to get on board with the responsibilities of motherhood. Don’t fret about the unwashed dishes or an untidy living room – your baby won’t notice the difference and it takes a little of the emotional stress off you.

It’s easy to get caught up in the baby’s life, but to let off some steam it’s important that new mothers reclaim some of that time for themselves. Take a long bath, or read a novel, paint your nails or even just nap for a little while! It can seem like the mothers’ lives are now controlled by the baby, so it’s important to regain some control (and probably a little of your own freedom) to keep the stress afar, and your sanity intact.

The need to stay healthy continues after birth, as breastfeeding and energy are absolutely needed in the child rearing process. Thus, it’s equally important to eat healthily and continue exercising even after pregnancy. Eating complex carbohydrates in the form of nuts, vegetables and whole grains will allow your body to release energy slowly and steadily, and a quick walk outside and during the day will allow you to stretch and gently work out, whilst also exposing your baby to some fresh air and sun. This is great, as it helps develop your little one’s circadian rhythm in line with sunlight, making the sleeping process a little easier at night.

Good luck to all the incredible new mothers out there! We thank, and salute you!