But elsewhere, on The Beach Boys’ 15th studio album “20/20” released in 1969, we see a wonderfully fantastical depiction of sleep, as something beautiful, something dream-like, and yet, entirely natural. “I took a walk and sat down in a park / The gardener walked out and the sprinklers went on / They watered the lawn and I went to sleep.” Seemingly unfazed by the work-orientated nature of modern life, the Californian band appealed to a more leisurely and unhurried time, producing what could arguably be read as a love letter, to sleep.

However, it would seem humanity’s loving relationship with sleep has hit upon a blip in recent times, with demands for financial and material success placing ever-greater strains upon our quality of life, and more specifically, our quality of sleep.

From politicians to doctors, businesspeople to club revellers, there appears to be an apparent disdain for spending ‘too much’ time resting. It’s not so much that sleeping is bad for you, they say. But rather, the time spent in bed is merely wasted time, preventing one from actually doing something. In other words, the less sleep you can manage to get-by on, the better. 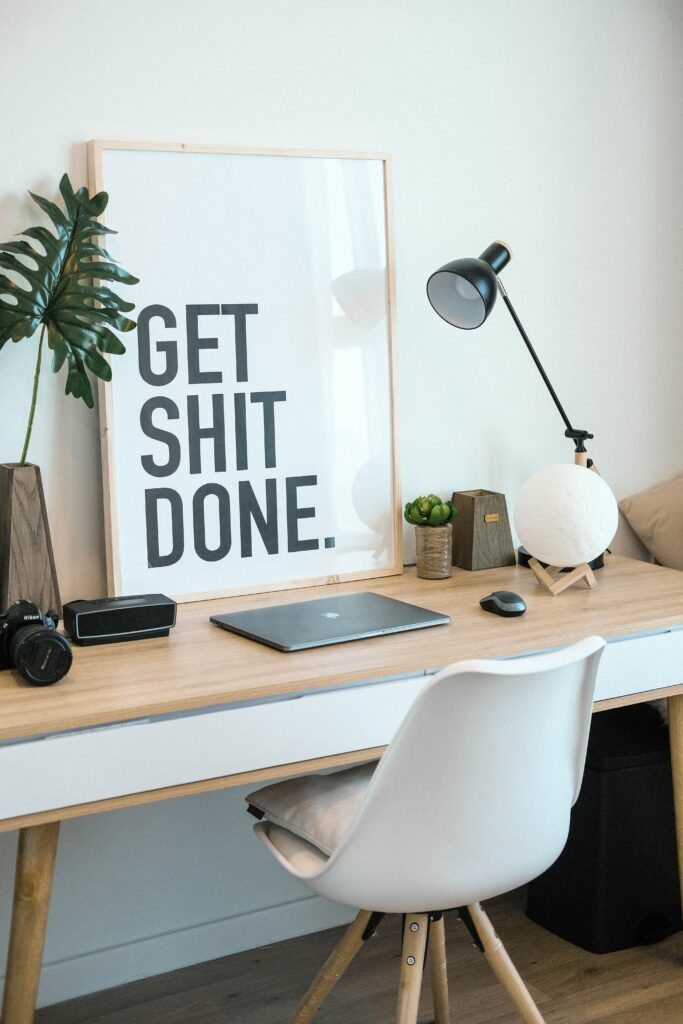 Exploring the sleeping patterns of today’s most accomplished businesspeople and politicians for example, would appear to suggest that sleep isn’t particularly conducive to concrete success in the present day. Famed businessperson and founder of Virgin Group Richard Branson, can supposedly work on just 5 hours’ sleep per-night, whilst the 44th President of the United States Barack Obama, regularly slept for a total of 6 hours per-night before waking up to serve as Commander-in-Chief to the world’s most powerful military.

Is there however, a direct link between less sleep and success? Should those that rely upon spending longer in bed, feel as if they’re wasting time whilst others are making exciting, world-changing gains?

After all, sleep experts would argue that deep, restful sleep is essential to one’s mental and physical well-being. Ash Nadkarni, director of Digital Integrated Care and instructor at Harvard Medical School, states that disordered sleep “can be both a symptom and cause of psychiatric disorders.” This is unsurprising, considering the restorative impact sleep has on humans. A 2014 study published in the Journal of Neuroscience for instance, found that basic cognitive functions began breaking down following just one night of lost sleep, whereas 24 hours of sleep deprivation can lead to “schizophrenia-like symptoms, including a skewed sense of time, altered body perception and sensitivity to colour, light and brightness.” 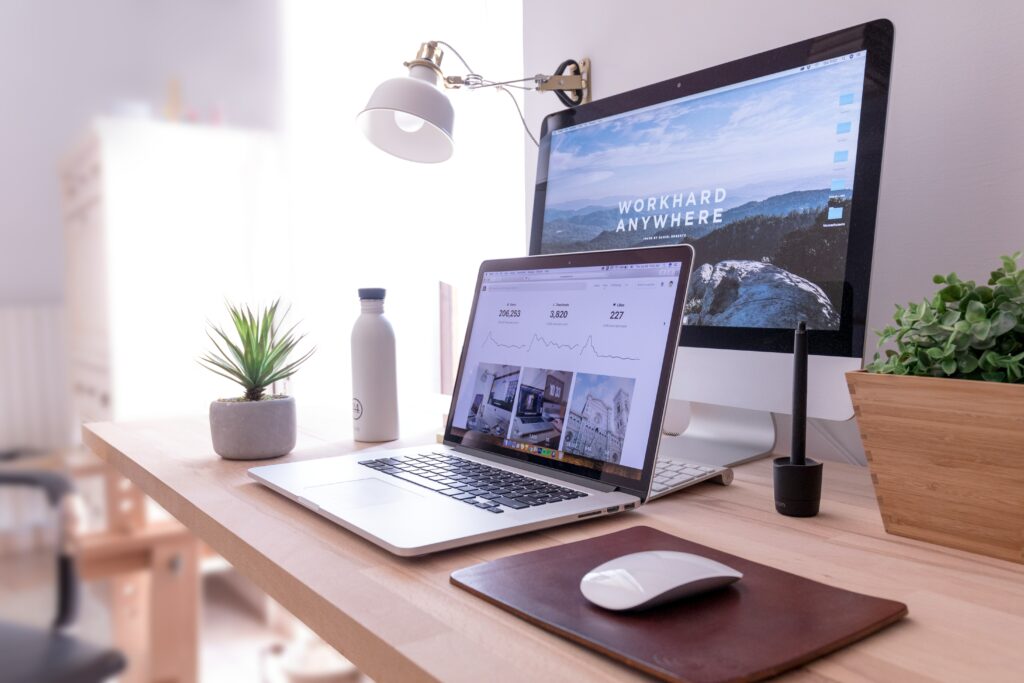 Rubin Naiman, a psychologist specialising in sleep and dream medicine and author of Hush: A Book of Bedtime Contemplations (2014), has suggested that modern humanity’s apparent regard for wakefulness as life’s main event, has resulted upon a less intimate, less thankful relationship with restful sleep. Wakism, says Naiman, or the “subtle but pernicious addiction to ordinary waking consciousness”, prevents us from comprehending the significance of sleep to one’s self-fulfilment or very livelihood. And indeed, it is wakism that promotes an ever-greater disregard for sleep, reinforced throughout popular culture in the endless advertisements for caffeine-based products, and encourages an arrogant disregard for humanity’s natural, circadian rhythms.

In this sense, it’s important for us to recognise what the supposed sleeping patterns of CEOs and world leaders represent – a lifestyle, rather than the reason for a specific individual’s lack of/extent of success.

Life will indeed, probably never be as dream-like as implied in The Beach Boys’ “I Went To Sleep”, where one’s concerns are restricted to simply sitting in the park or watering the lawn. But that shouldn’t mean we reduce sleep to an annoyance, or some sort of challenge to overcome on our way to success. After all, those mental and physical benefits that arise from a high quality of sleep, as exemplified in the work of Nadkrani or Naiman, rely upon us giving sleep the adoration, and attention it deserves.