Home / News / Expert Advice / Is This The Secret To Your Child Sleeping Well? 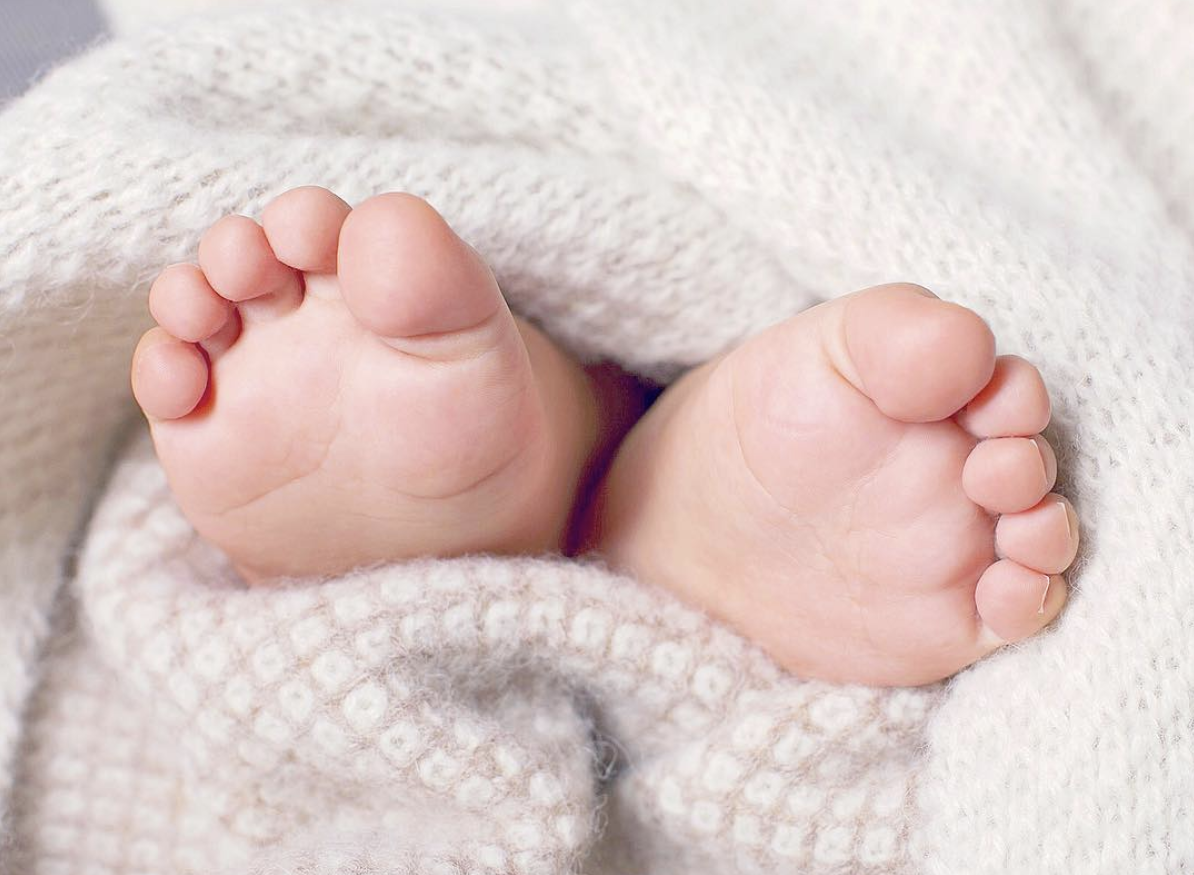 Is This The Secret To Your Child Sleeping Well?

Mothers everywhere, would love to know the secret of how to get their children to sleep well. According to a recent study however, the answer appears to be to get a good night’s sleep yourself!

Research carried out by the University of Warwick and the University of Basel shows that mothers who struggle to get to sleep tend to have children with the same problem. Analysing data from nearly 200 healthy children between the ages of 7-12 years-old and their parents, the researchers studied the relationship between the parents’ insomnia symptoms and their children’s sleep quality. Around 30% of adults suffer from disturbed sleep with the most common sleep disorder being insomnia, which is defined by symptoms such as difficulty falling or staying asleep at night.

The researchers found that children whose mothers have insomnia symptoms fall asleep later, get less sleep, and spend less time in deep sleep. However, no link was found between the fathers’ sleep problems and children’s sleep, their sleep patterns did not get passed on to their offspring.

The study suggests that a reason why children’s sleep is more closely related to mothers’ sleep than to fathers’ sleep is that, on average, mothers still spend more time with their children than fathers – and therefore, a stronger mutual influence is likely.

Sleep plays an essential role in children’s well-being and development. Short sleep and poor sleep quality can affect mental health, learning, memory, and school achievement in children. These findings show that children’s sleep has to be considered in the family context. In particular, the quality of the mother’s sleep appears to be important for how well school-aged children sleep.

Several reasons could account for the relationship between parents and children’s sleep. Children learn sleeping habits from their parents and mothers worried about their own lack of sleep tend to be more anxious about their children’s bedtimes. This can lead to controlling behaviour which may actually result in their children sleeping more poorly. Children may also share genes with their parents that predispose them to poor sleep. Of course, it could be quite simply poor family functioning, such as arguments in the evening, which prevents the whole family from getting a good night’s sleep.