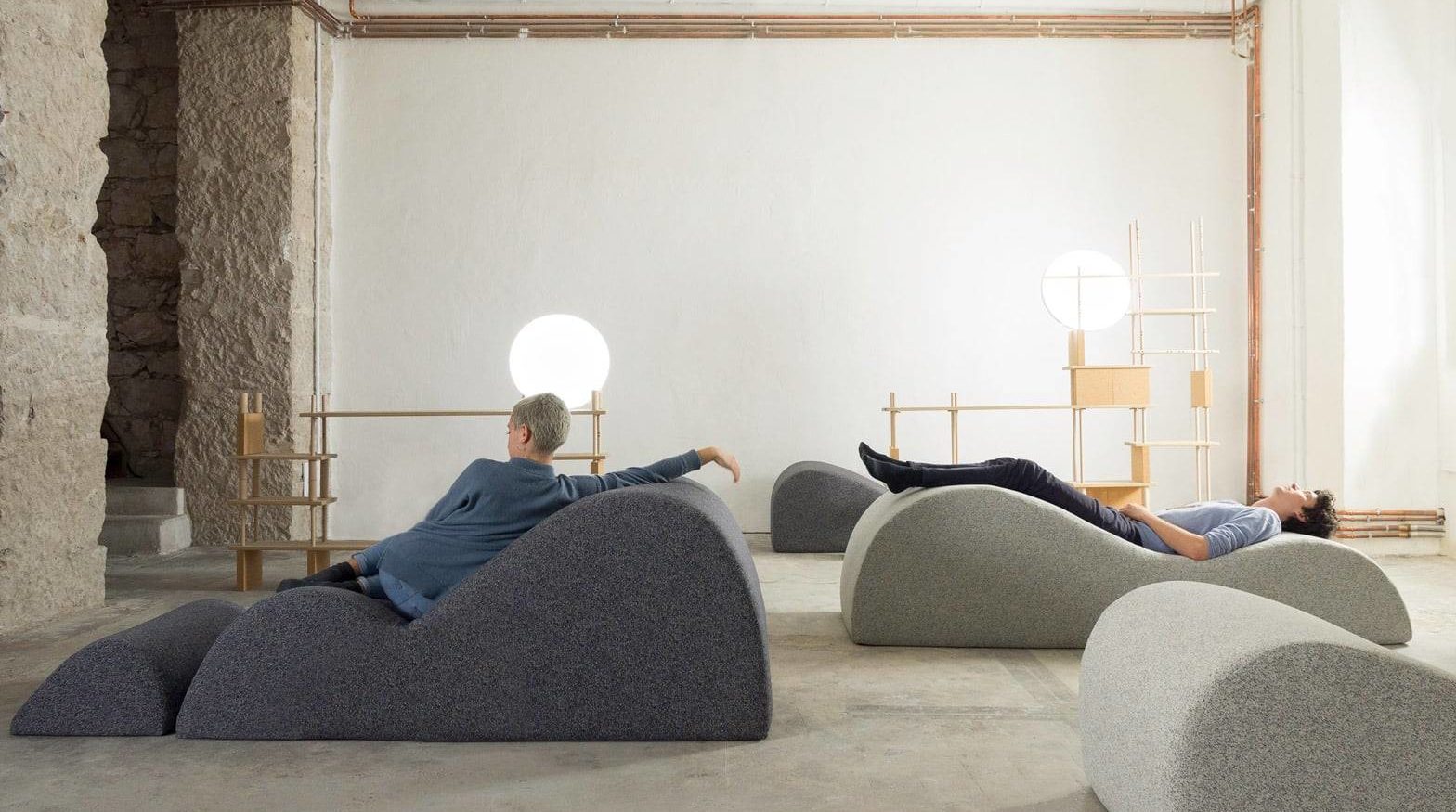 Napping is the new black.

Take it from someone who prides herself on the fact that she can sleep anytime, anywhere. Be it a brightly lit room, a thunderstorm outside, or even a Beyoncé concert, give me a flat surface and something resembling a pillow and I’ll be out within minutes.

Family and friends have joked about (read: ridiculed) this gift, but deep down I know they’re envious. In a world where our lives are taxed by long working hours, social commitments and a desire to merely seize what life has to offer (carpe diem, if you will), it’s not difficult to understand why they’re jealous of my ability to catch a few z’s on demand. We’re often left to choose between sleeping and socialising, and as we know all too well, it’s sleep that doesn’t usually make the cut.

Despite the prominence of the siesta in Mediterranean culture, it seems that there’s a taboo attached to taking a mid-day nap; those who succumb are declared lazy and unprofessional. But what if that stigma was to change?

Enter: Siesta & Go – Madrid’s, and probably the whole world’s, latest craze: a nap bar. Located in the downtown financial district, and available for just €14/hour, the nap bar offers tired individuals the opportunity to catch a quick shut-eye before moving on with their day, without having to travel all the way back home to get some rest. Maybe a response to Spain’s ongoing talks to abolish the siesta as a whole in order to improve productivity and efficiency, the nap bar’s concept finds itself ingrained in the country’s cultural domain.

And that’s not to say that Siesta & Go’s business model is limited to Spanish culture. London’s Pop & Rest operates a similar kind of establishment, where travellers and city-workers alike have the opportunity to take rest in the middle of the day. Brussels is home to PAUZzzz, a centre for naps and light therapies, and Dubai’s Smarin has been working its daytime snooze magic for years.

Perhaps it’s time we accepted that we’re overworked, tired from all our responsibilities, and that it’s completely fine to take a short rest in the midst of a hectic day. No taboos, no shame, it’s time we made snoozing an integral part of pop culture. Even Google’s taking steps to ensure a sleep-friendly atmosphere for those who don’t have the luxury of being able to fall asleep at her desk.

Stigma? Maybe it’s time we all s-napped out of it.