How does routine effect your child’s sleep?

Why have a routine?

Whether it’s the spinach on their dinner plate, or a big life event like moving to a different school, it is common for children to often fear the unknown. We can’t avoid these scenarios and we wouldn’t want to. When a child knows what to expect, with predictable routine at home, it creates a positive and calm living environment to grow up in, helping them deal with bigger things in life more easily.

Constant nagging or power struggles to get your child to take a bath at the end of the day can be exhausting. With routine, a child becomes accustomed to knowing when it’s time to have a bath.

With routine, you as the parent become a companion in your child’s day, rather than the person who is telling their child what to do all the time. In turn, the child will feel valued, creating a sense of independence and empowerment as they grow.

When you build something regular into your evening, like cuddling and reading to your child before bed, you infuse unique moments. It creates an increase bonding and relationship with your child.

Not having a regular bedtime can affect your child’s health

For the last 70 years, scientists in Britain have been following thousands of children through their lives as part of the longest running human study. The study looked at the bedtime routines of about 10,000 children and the data found that those children who were going to bed at different times were more likely to have behavioural problems. What’s more, once a child switched to having a regular bedtime, it often caused an improvement in their behaviour.

Further studies have shown that children with a regular bedtime routine have higher scores in expressive language, phonological awareness, literacy and early math abilities. Having a regular, early bedtime was predictive of higher scores for most developmental measures. 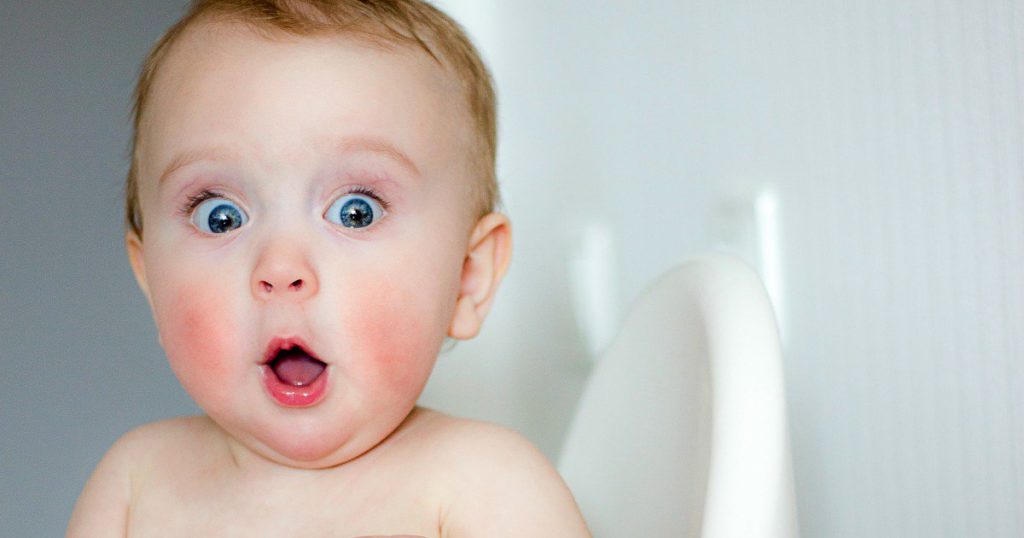 I often talk to parents whose children struggle with multiple night wakings, early wake ups and struggles getting their child to sleep. One of the first things I look at is when is that child going to bed and do they have a routine.

Overtired children sleep less: Some people believe that their child will sleep longer if overtired, but this is just not true. The body secretes adrenaline hormones when we’re overtired. This can make bedtime really difficult to manage. It also causes more wake ups in the night.

In addition to this, a child who goes to sleep overtired and nap-deprived can also suffer from early morning wake ups as a result. The ability to “lie in” does not usually occur until a child is around 7 years old.

A consistent routine and early bedtime will begin to create a more emotionally secure feeling for your child, which will help him go to sleep more easily. The bedtime routine signals to your child’s mind and body that it’s time for sleep.

Your child’s bedtime will get later as they grow, but the regular routine and consistency of bedtime will keep your child from being in poor health due to poor sleep. This means occasionally staying up late can be a fun event rather than a regular unhealthy pattern.

Giving your child a regular routine before bed, can be such a powerful yet very easy step to make, having long term benefits on their health, wellbeing and sleep. This is something that all parents can achieve. It’s do-able for everyone. And now we know the larger implications, it’s more important than ever to put this into practice.