In Conversation with Alice Gregory, Sleep Expert & Professor of Psychology

Sleep plays a crucial role in our everyday lives. The latest research tells us that it’s essential for our learning, memory, mental health and physical well-being, and yet we tend to only think about it when it’s proving a struggle.

Professor Alice Gregory is a highly respected sleep expert and author of Nodding Off: The Science of Sleep from Cradle to Grave. Her book leads you on a fascinating journey through the science of sleep as it evolves throughout our lives. Myza caught up with Professor Gregory to discuss her new book, myths about sleep and how to get a good nights rest.

What was the most rewarding feedback you have received from readers about your book?

As I scientist, it was important to me to provide the reader with references for the points made in my book. I also wanted to bring out subtleties within the field – highlighting where results have not been replicated, are inconsistent or where different researchers have different opinions. There was concern that this would make Nodding Off feel more like a textbook than a popular science book – however, I don’t think that is the case at all. Because of this worry, I’ve been particular delighted to see some reviewers flag the evidence-based approach as a great strength.

When it comes to achieving a good night’s sleep what would you class as the most important factor?

I don’t think there is a single factor that trumps all others. A consistent routine is important as it can help the body know when it’s time to be asleep or awake. Exercise during the day can also be useful. Getting some light in the daytime and avoiding it at night can facilitate synchronisation of the central body clock with the world around us. Prolonged exposure to bright light at night (whether sitting in a well-lit room, or looking at a computer screen for example) can tell our bodies to hold off releasing the darkness hormone melatonin. This means that our bodies do not receive this particular cue that it is time to sleep – so it can be difficult to nod off. Caffeine can hang about in our system for a long time and effect our sleep many hours after it has been consumed – so it’s worth avoiding as the day progresses or altogether if possible. Alcohol too can disrupt our sleep – particularly during the second half of the night – so don’t expect a blissful night after you’ve been drinking.

We are told that you need 8 hours of sleep a night to be at your peak performance, is this correct?

Experts have reviewed a large number of studies and this has led the National Sleep Foundation (an organisation in the USA which aims to increase public knowledge about sleep) to publish guidelines about the number of hours of sleep that people should obtain at different stages of life. Whereas adolescents aged 13 to 18 should get between 8 and 10 hours of sleep per night, adults aged 18 to 64 typically need between 7 and 9 hours for example. In rare cases people can need slightly more or less than these hours too. These ranges highlight the fact that the sleep need of one person may differ to that of another and that sleep requirements change throughout the life-course.

When researching your book, was there any sleep related fact which surprised you?

I have been researching sleep for almost two decades – so much of what I included in my book has been learned over that period. Ask your average 8 year old and they will tell you that there is nothing more boring than sleep – but I couldn’t disagree more. I find the science of sleep endlessly fascinating. Did you know that dolphins (as well as certain other animals) sleep half a brain at a time which allows them to keep track of the environment and visit the surface of the water to breathe? Did you know that the change in sleep timing found in adolescence (a tendency towards a later bedtime and later rise time) appears to be hard-wired – and is reported in adolescents regardless of which country they live in, and is also found in a range of non-human mammals? Sleep timing suddenly begins to change back at around the age of 20, and that has even been suggested by some scientists to indicate ‘the end of adolescence’. I also think it’s fascinating that age-related changes to our eyes (which as a consequence filter light in a different way) could be linked to sleep problems in older adults.

I also discuss sleep paralysis which can involve waking to find yourself unable to move. This is sometimes accompanied by hallucinations too. Aspects of Rapid Eye Movement Sleep – in which we are naturally paralysed (to stop us acting out our dreams) and during which we dream most vividly are continuing into our waking lives. When researching my book I spoke to Mrs Sinclair in her 70s who was convinced that she had a ghost in her house because of such experiences. She was truly petrified until she realised that her experiences could be explained by sleep paralysis.

As you mentioned in your book some behavioural issues in children can be correlated to the lack of sleep. Is this a growing problem due to modern life distractions such as smartphones?

There are a lot of modern life distractions aren’t there! This question evokes an image of someone watching TV and simultaneously answering emails on a laptop and sending friends messages from a smartphone late at night. Technology use has certainly increased over time and that is a worry for sleep. Not only can these devices lead to mental arousal – but certain devices such as tablets can emit blue light, so when we look at these for in the evening they have the potential to disrupt the onset of the darkness hormone melatonin. This means that our bodies might miss out on a cue that it is time to go to sleep. Some argue that it is only when these devices are used at night for prolonged periods that they are disruptive – so if we must look at them in the evening, we should limit the time we spend doing this. 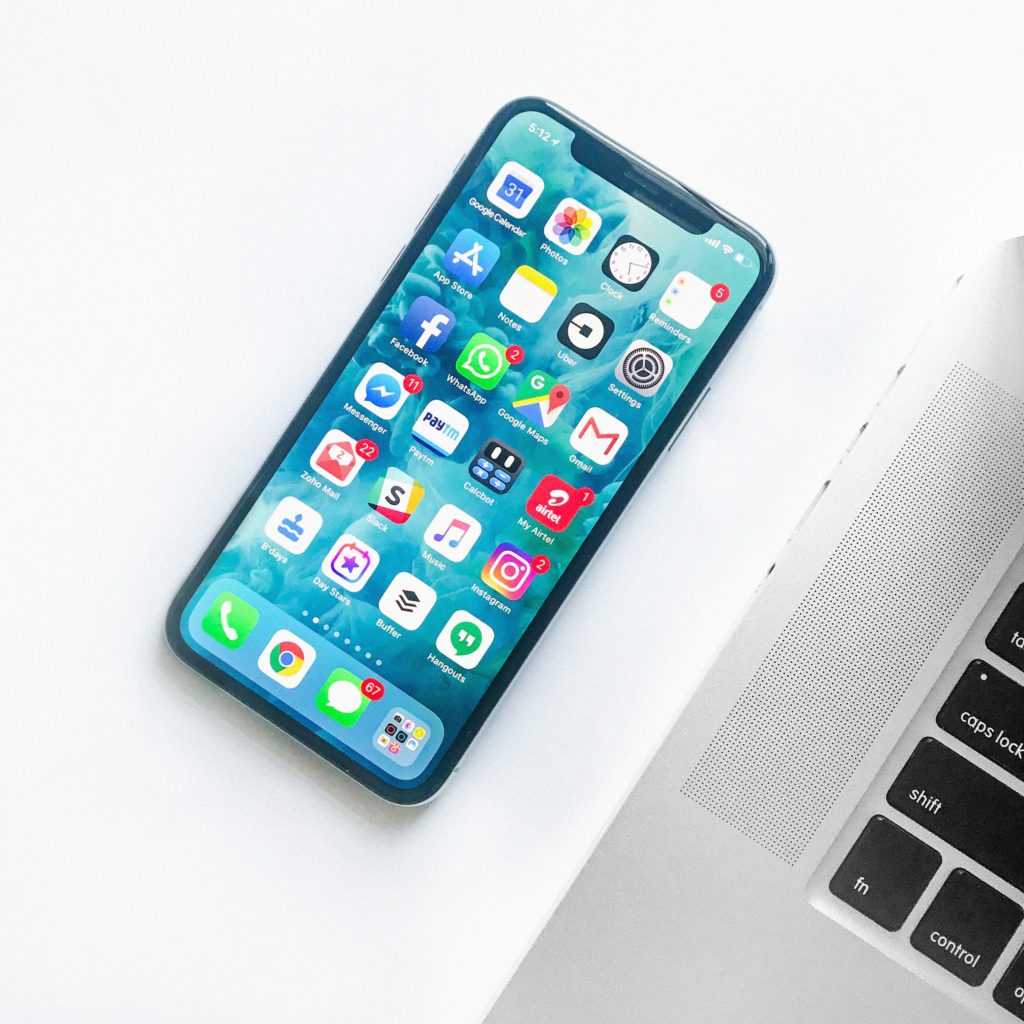 Sleep disruption is associated with behavioural issues too as you say – but these associations are likely to be complex. For example, if we think about the link between sleep and attention deficit hyperactivity disorder (ADHD) there are likely to be multiple mechanisms linking the two. For example, central features of ADHD (such as feeling ‘on the go’) may help to explain symptoms during the day and the night, or medication prescribed for ADHD may lead to sleep problems. There also appears to be some shared genetic vulnerability for poor sleep quality and ADHD. Disturbing sleep appears to be able to result in ADHD-like symptoms too. It’s an interesting idea that smartphones lead to sleep difficulties which in turn lead to certain behavioural problems – but more research is needed before we could confirm such a model.